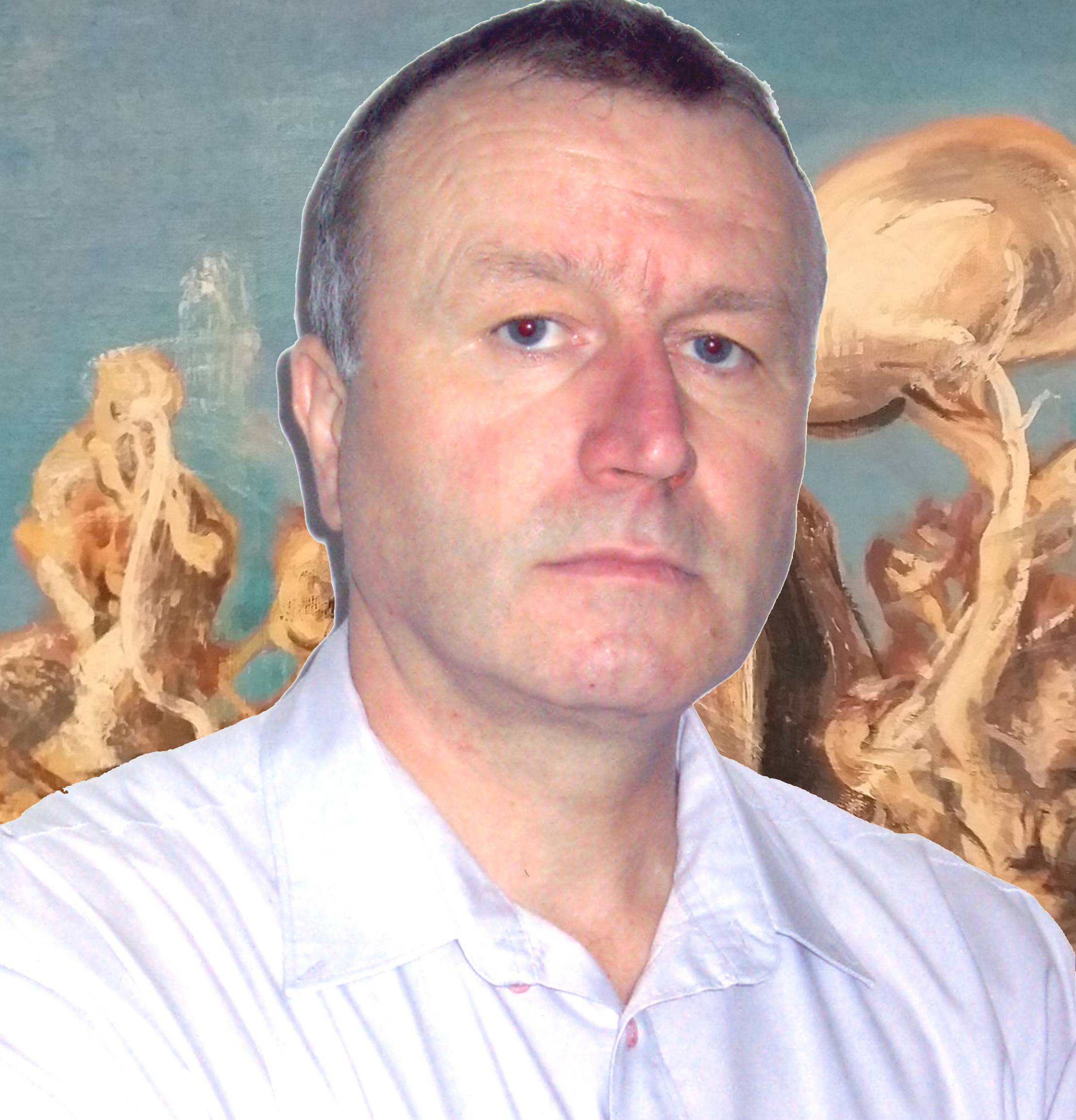 ” Excellent draftsman, painter of great temperament, tumultuous, but perfect master of his skills, Iosif Varga is not subordinated to formulas or trends.

If he takes common paths with other fellow painters, it does not disturb him. His stroke is pressed – firm and nuanced – and leaves particular marks, both on well-trodden ground or on virgin land.
Thought and gesture are paired, as are paired – weirdly! – brutality and innocence, vehemence and discretion which characterize the painter’s canvases, resolute in his painting and in himself.” 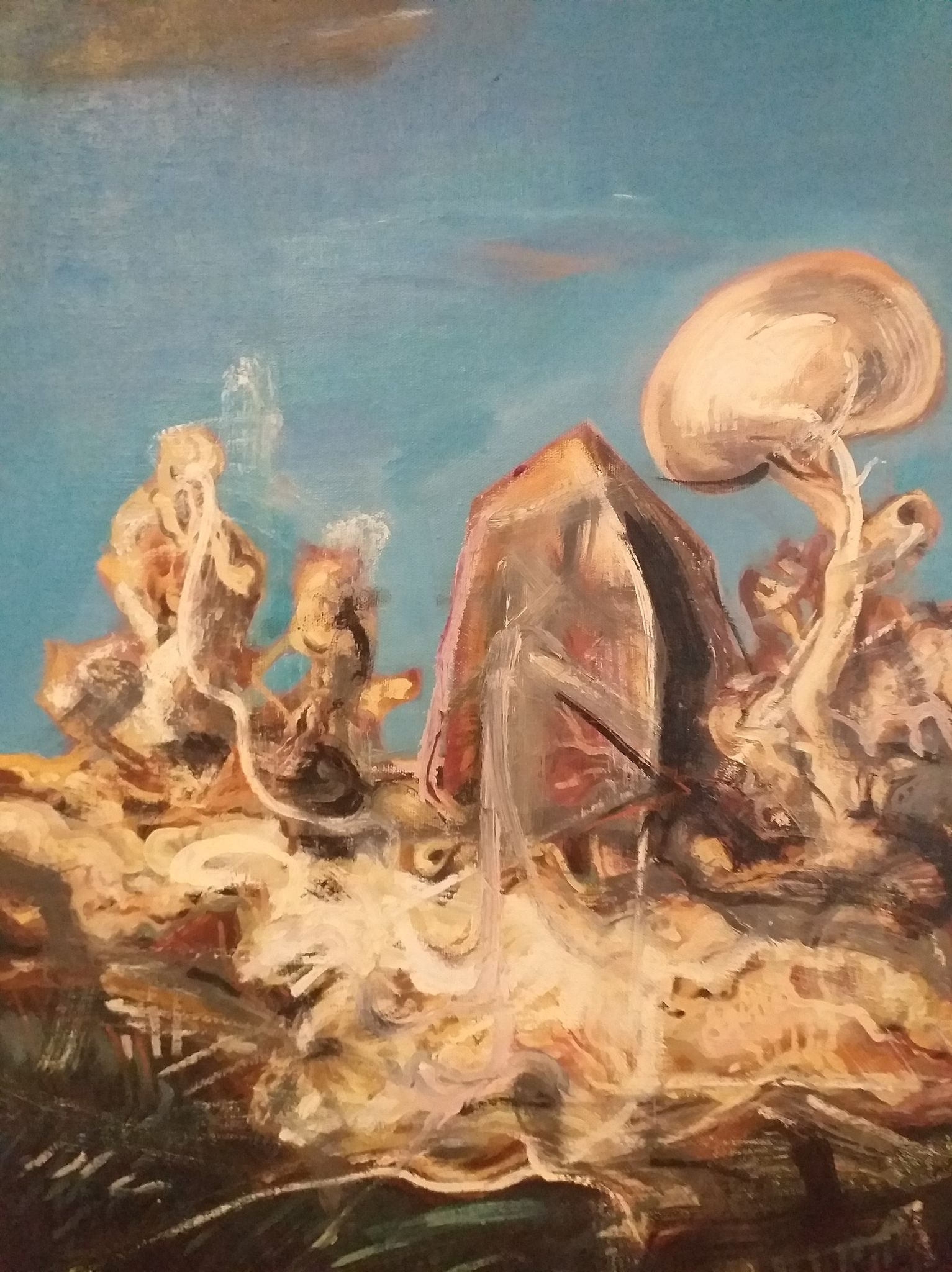 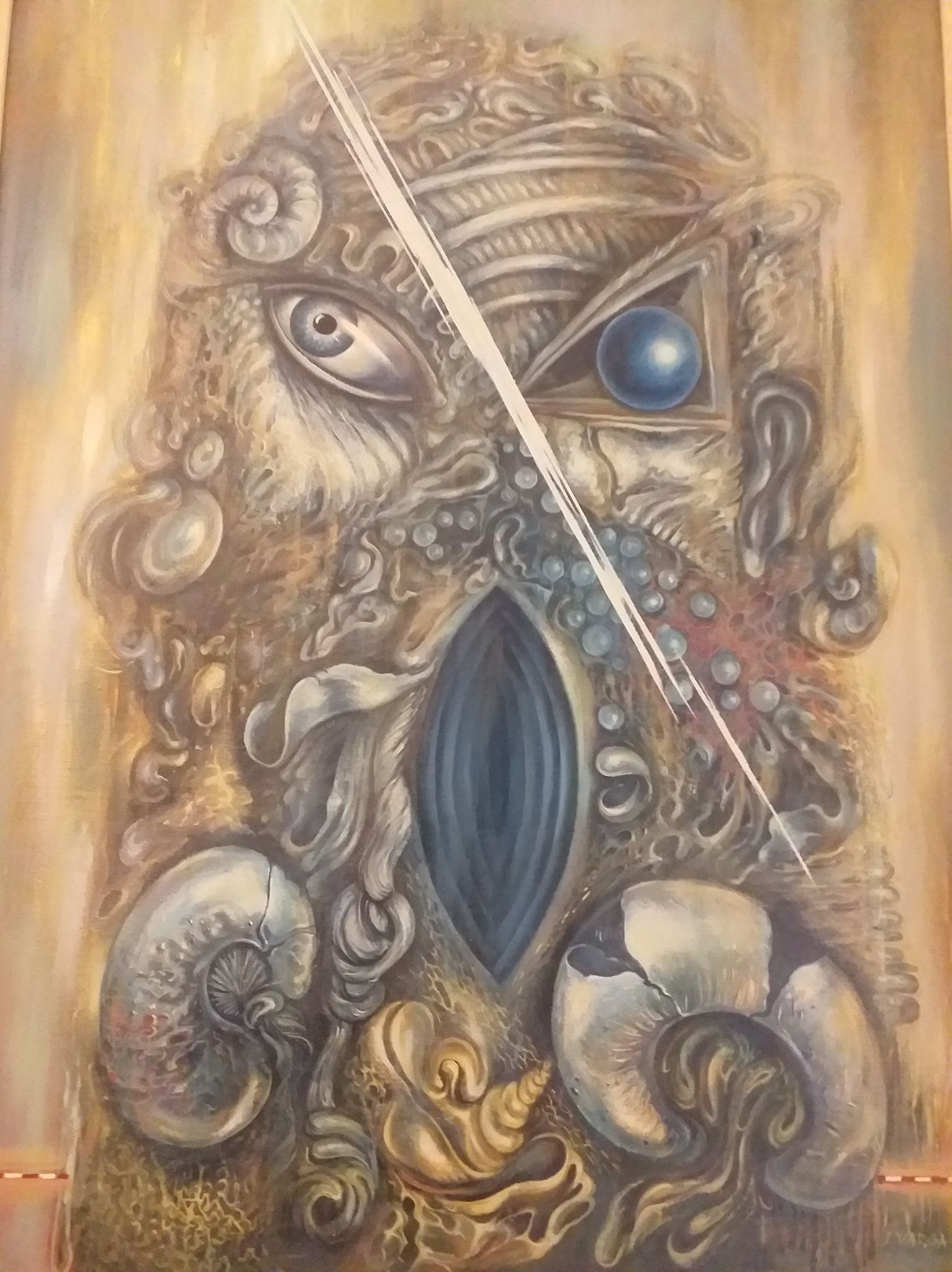 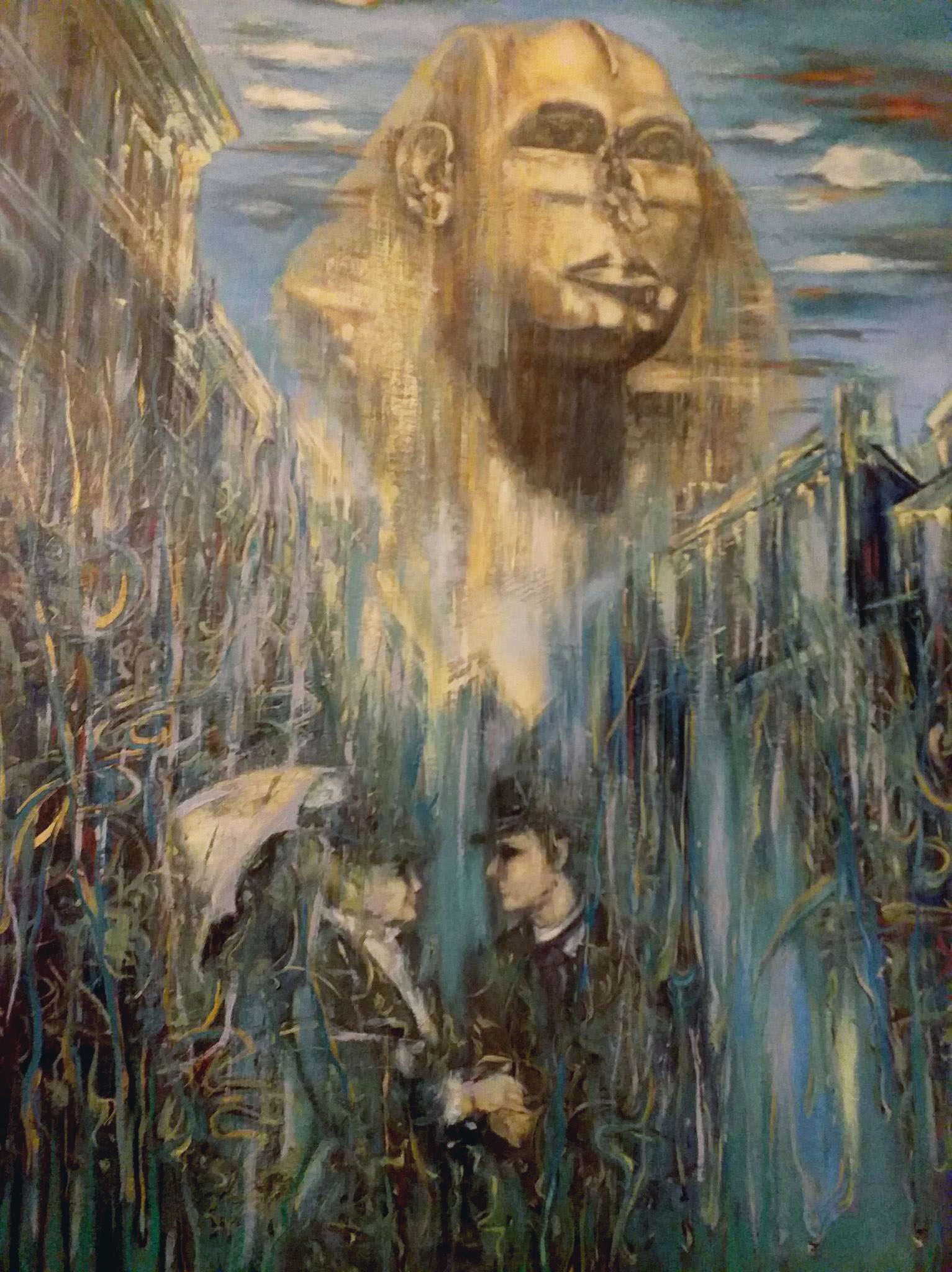