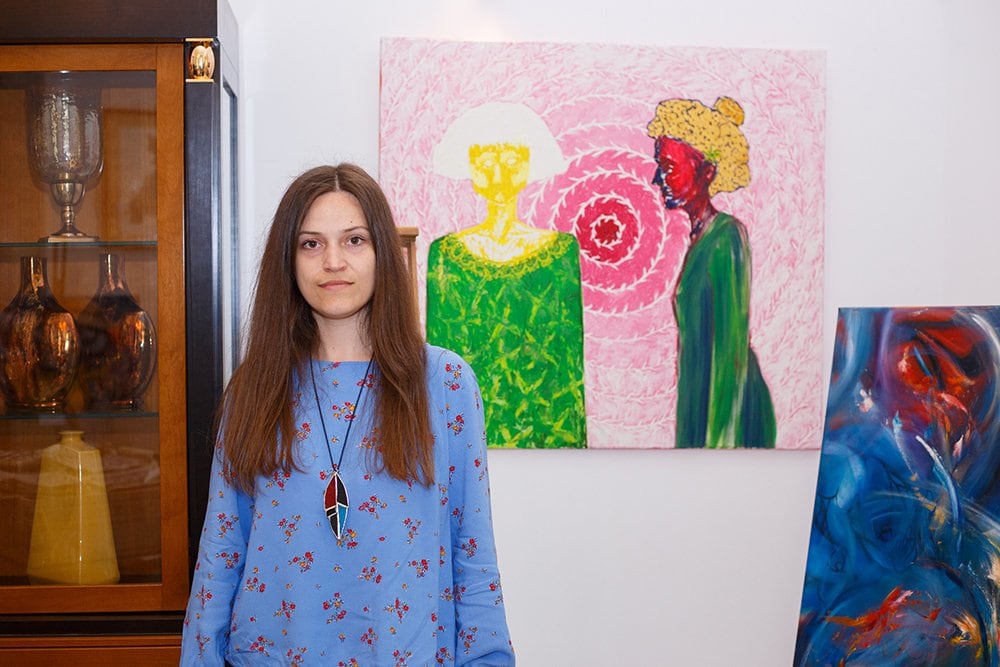 Bergson in „The Essay on Immediate Data of Consciousness” wrote: „Art tends to impart new feelings rather than express them.”

I was born on 23.01.1989 and I live and work in Bucharest.
In 2012 I finished my masters at National University of Arts Bucharest, Painting department “Creative strategies in painting” coordinated by professor Cezar Atodiresei and assistant Alexandru Rădvan

In 2010 I got my bachelor’s degree in Painting at the same university, coordinated by professor Ştefan Câlţia and assistant Alexandru Rădvan
In 2018 I had two solo shows in Bucharest, one at Gallery, named “Man & Woman”, and another at EliteArt Gallery.

Two more solo shows I had were “Personaj anonim” in 2015 at Go contemporary Gallery, Bucharest and Oxigen #3 “Fragment”, SubRahova, Bucharest in 2013.

During University (2008-2009) I received a scholarship from the Margareta Principesa Foundation in Bucharest – Scholarship for Young Talents. I had the pleasure of working with two writers to make the illustrations of their books. 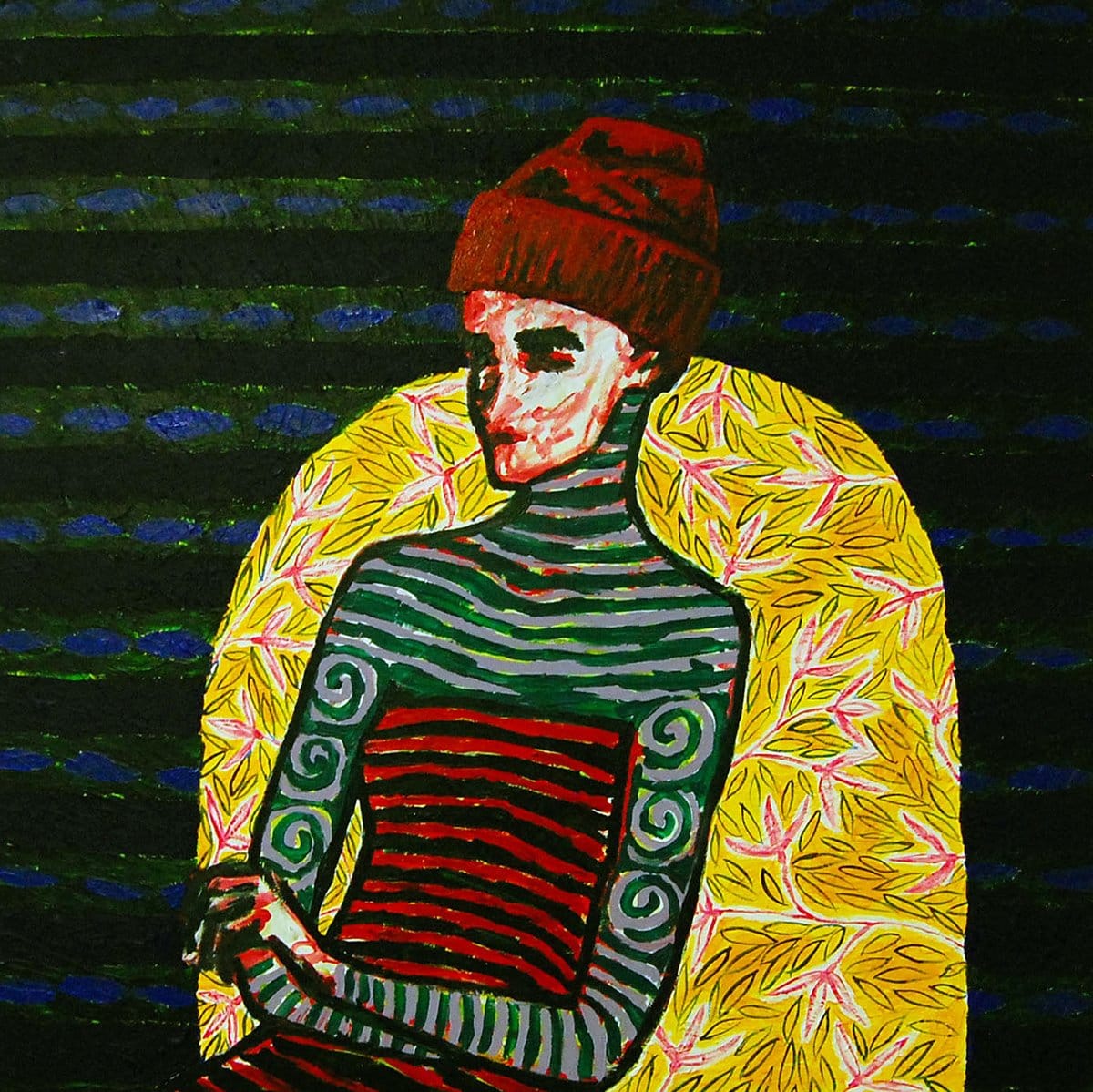 Sitting with a hat 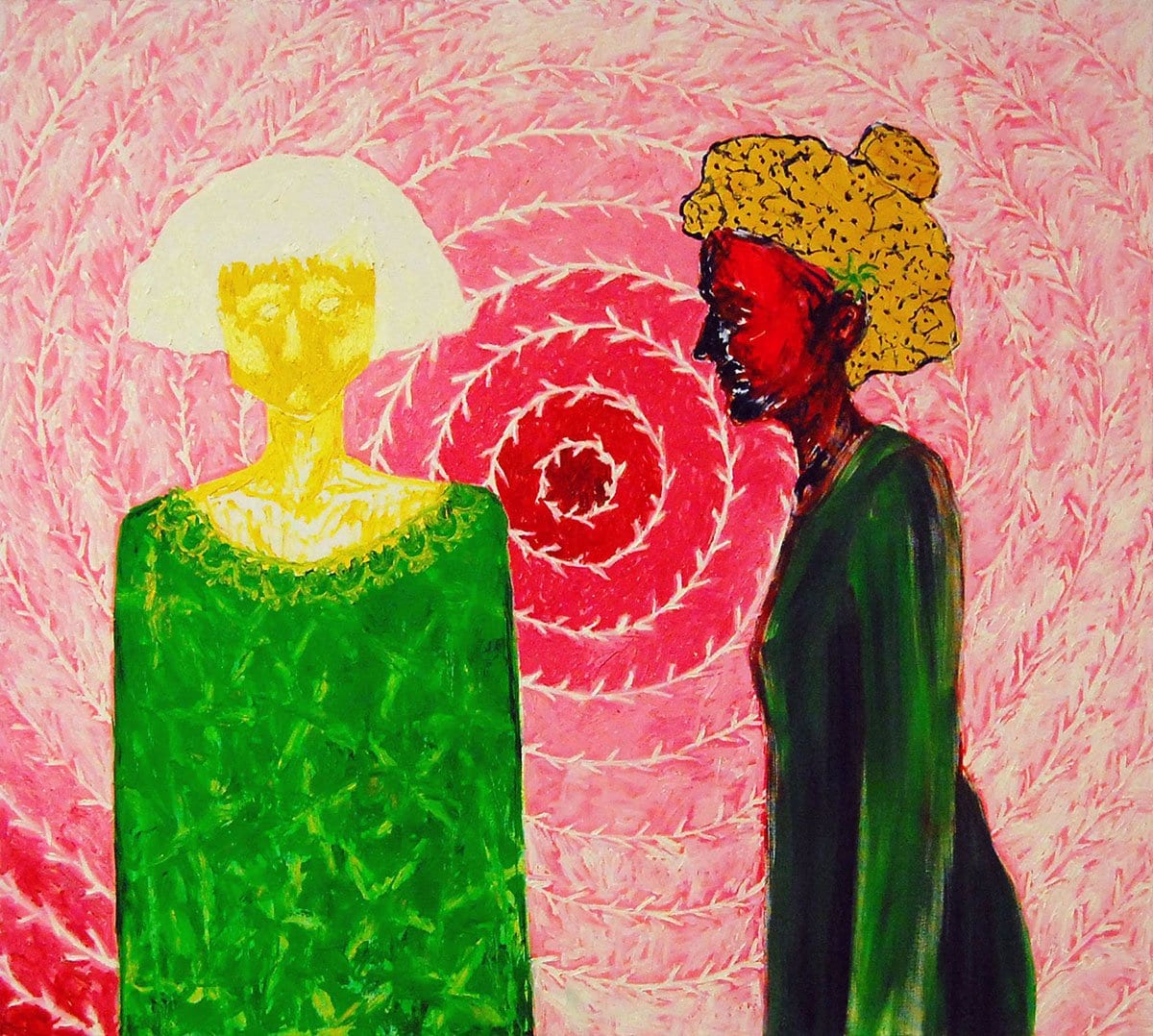