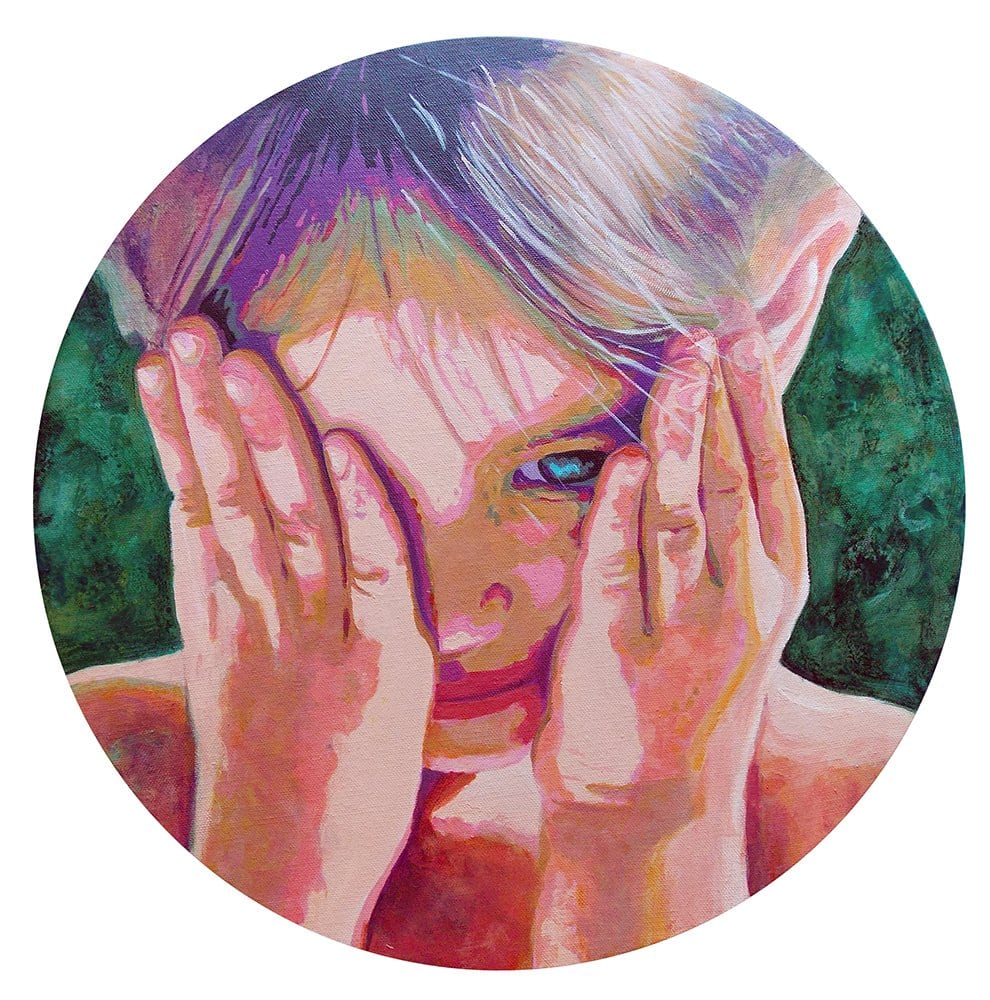 „The works of Adriana Vasile are the result of creative searches in which structures, colors, distinct and dissonant forms gather together to create for the viewer a strange yet recognizable unity.

The purged, defining formula generating unity in this string of equations from the artist’s thoughts are actually the matrix structuring the pictorial matter either in compositions with simple and easy to read structures, but with an extremely expressive chromatic, or in works almost monochrome with complex, encrypted, almost indescribable compositional rules in which a graphical element reveals the key and rhythm of reading.

Her paintings directly lead the qualified viewer towards a type of expression specific to the lyric expressionism. The artist actually has a particular fondness for her own expressive lyricism, in which color vibrates visually and audibly.

Perhaps the most gentle of her compositions are those in monochrome, either rendered in neutral grays or in burnt brick tones, but their vitality results from a reversal of the matrix that does not operate at the chromatic level this time, but in form, in structures. ”

She was born in Călăraşi in 1976, graduated from the National Art University of Bucharest, the painting department, the class of Vladimir Zamfirescu, in 2001.

Since 2015 she is a member of the  Plastic Artists Union. Her paintings are found in numerous private collections in: US, Canada, Australia, UK, France, Spain, Germany, Switzerland and Romania.

2015 – „How was it possible?”, International engraving and object-book exhibition, „Elie Wiesel” Institute in collaboration with the Yad Vashem Holocaust Museum and UNESCO Romania, Skopje, Macedonia 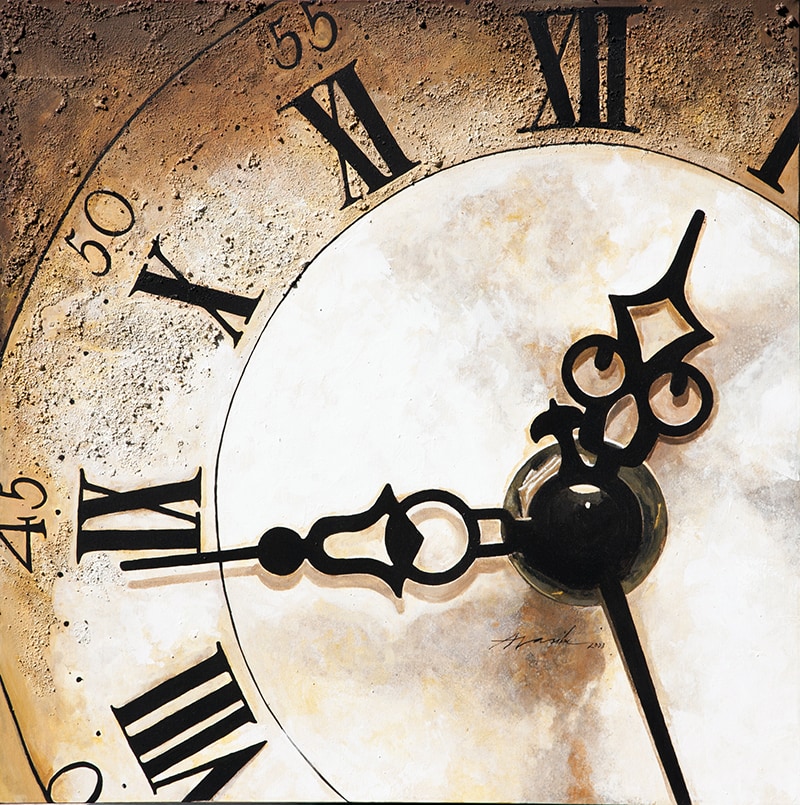 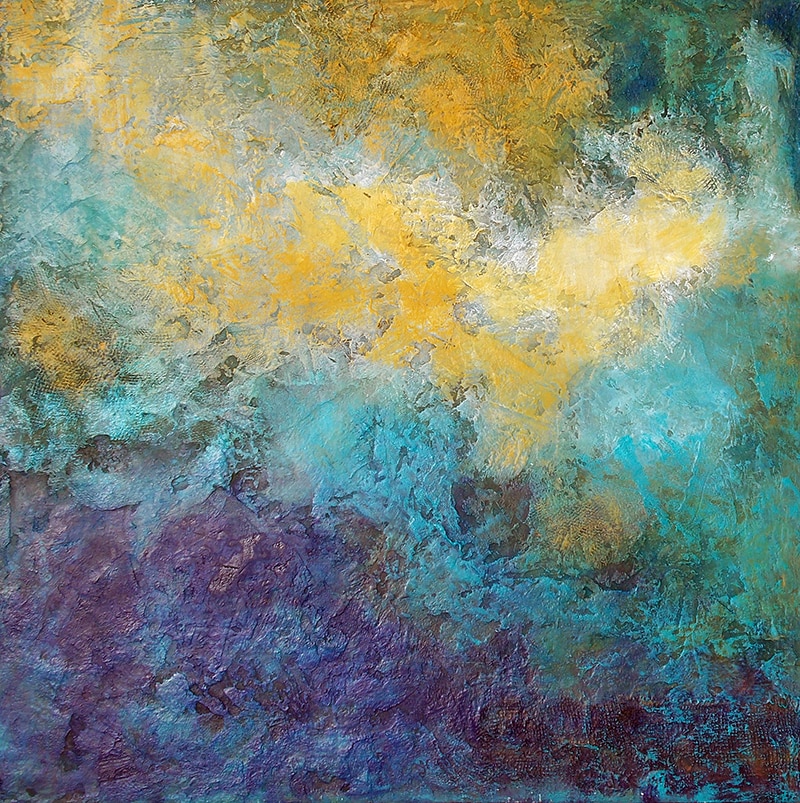 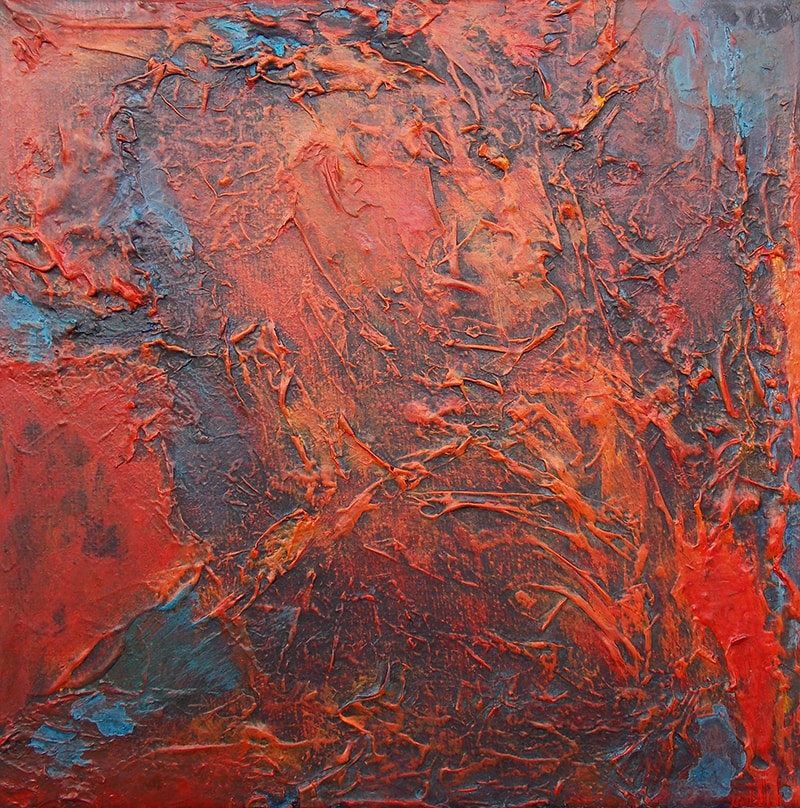 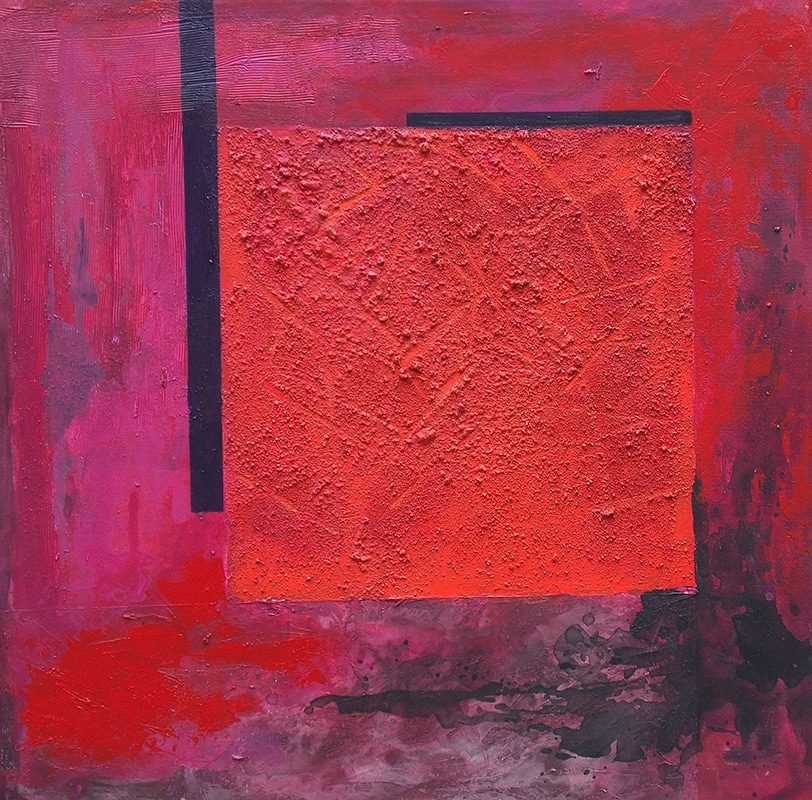 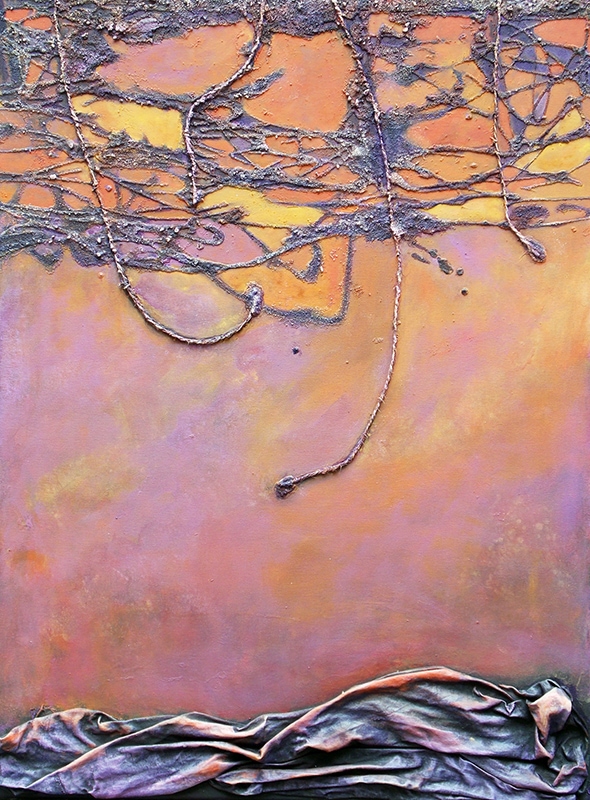 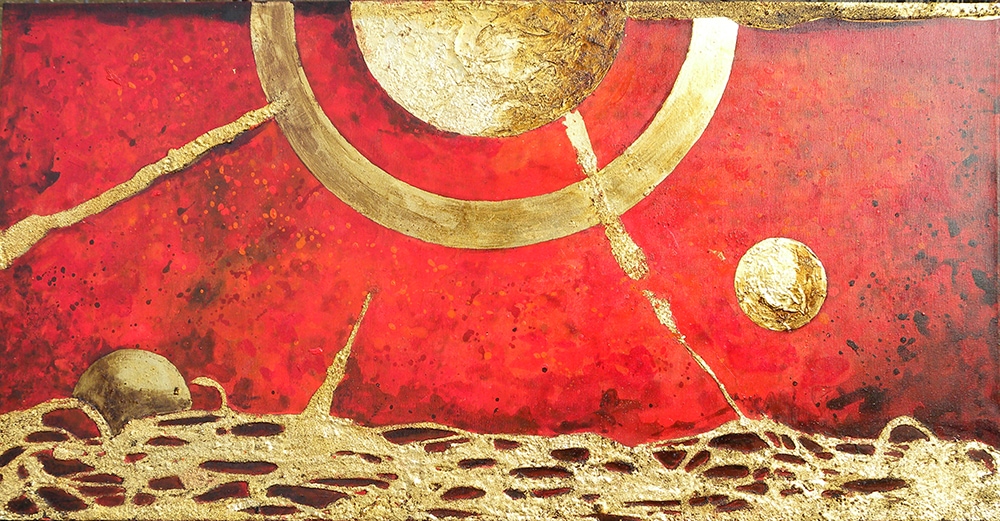 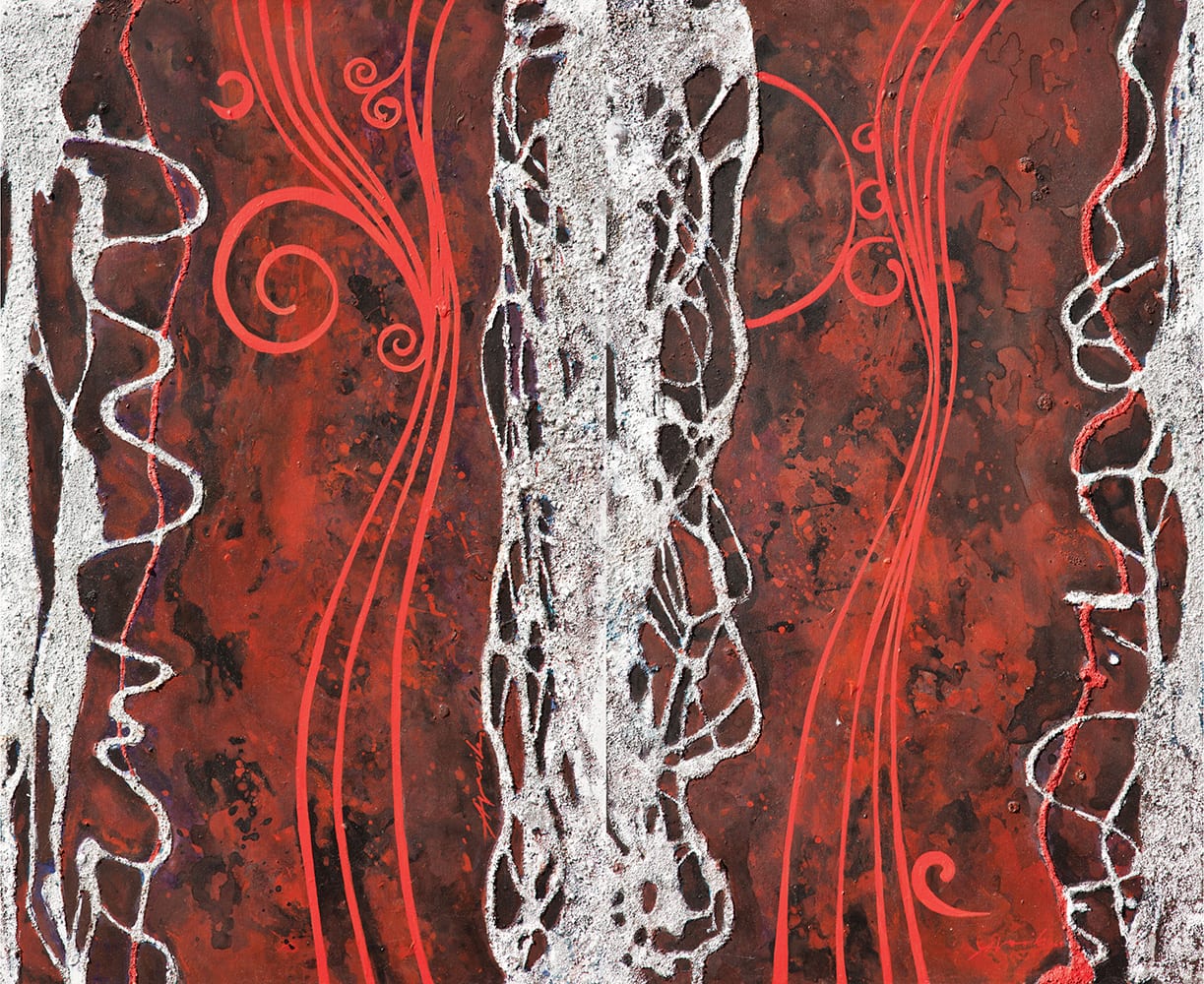 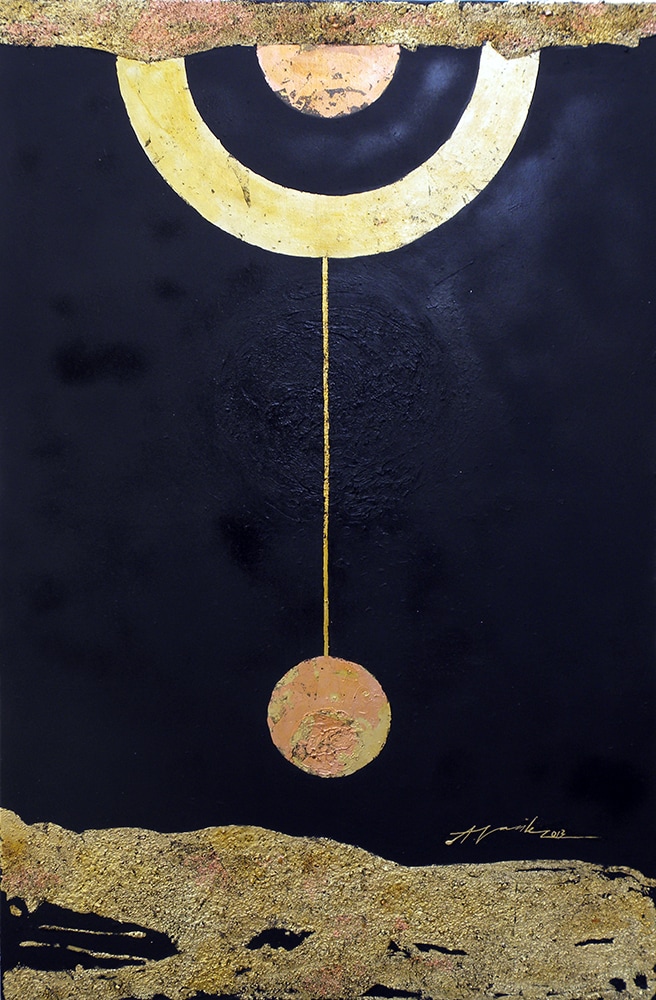 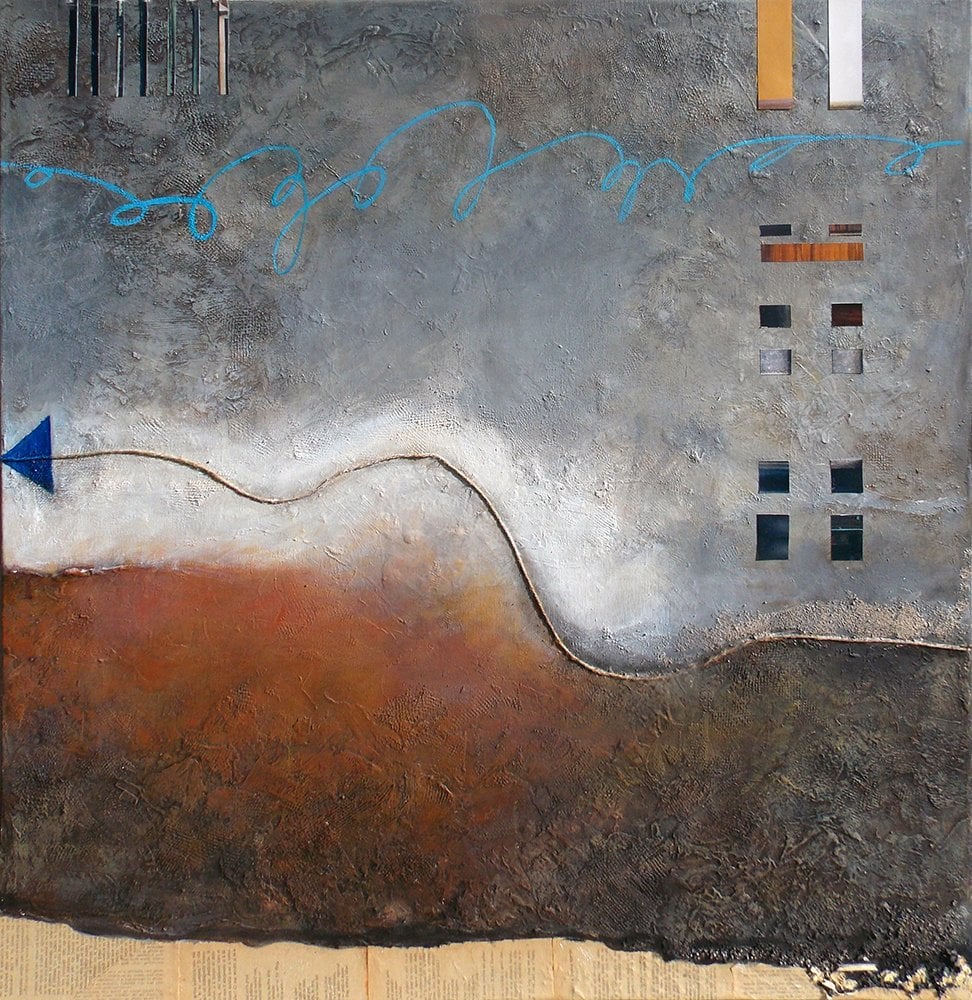 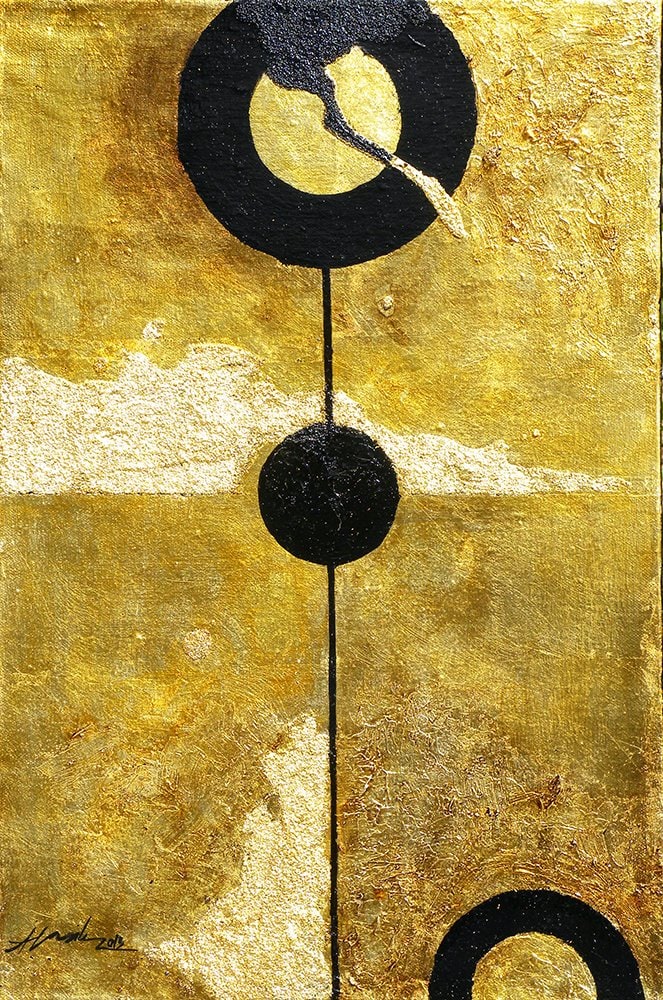 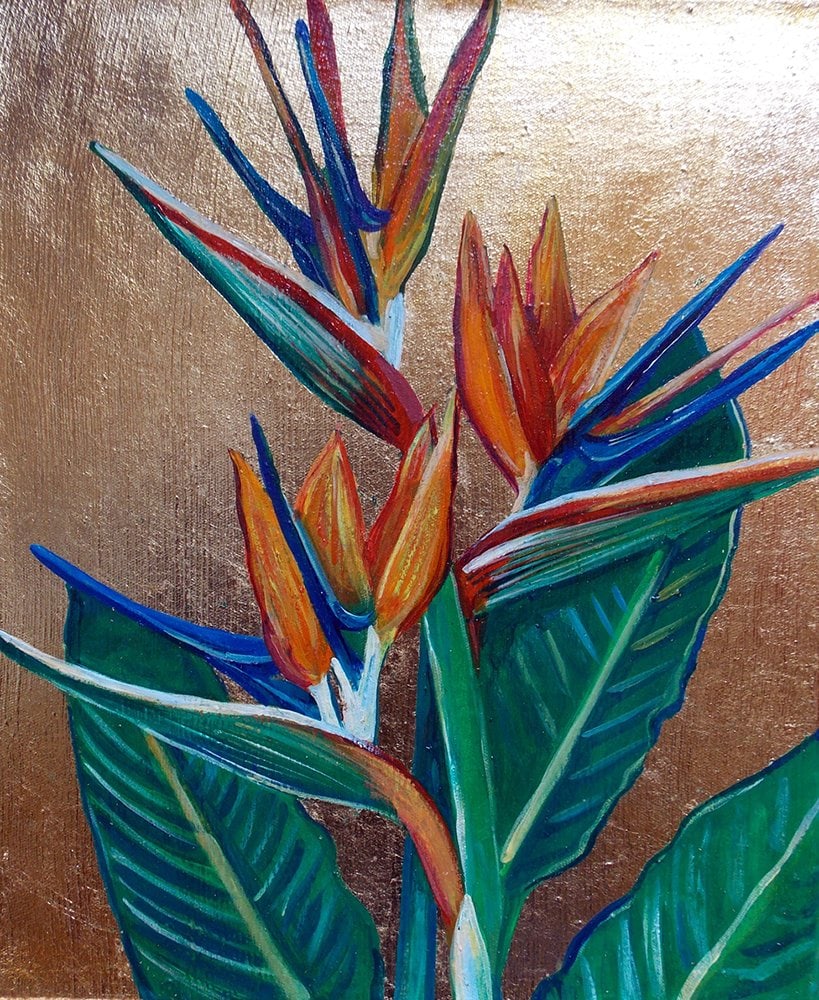